Kelly Colyer, the Rocky Mountain District Referee in Chief forwarded this letter to all associations recently. We are posting it here in an effort to increase awareness about this issue.

"This letter is to educate association staff and officials in New Mexico of the growing request for officials to work “scrimmages.” A scrimmage is defined as a team splitting up to play against each other or within the same association. These so called scrimmages that are being set up between 2 different associations are defined as games.

Games need to be arraigned between your association’s scheduler and the NMHRC official’s scheduler. If you are running a true scrimmage they are to be officiated by the coaching staff. If you happen to be a coach as well as an official and wish to officiate the scrimmage, then you may do so but your game crest is not to be worn.

This is in the best interest for all involved from the standpoint of any major penalty infractions being committed and not being upheld because of the title of scrimmage.

Thank you for your understanding in this matter. 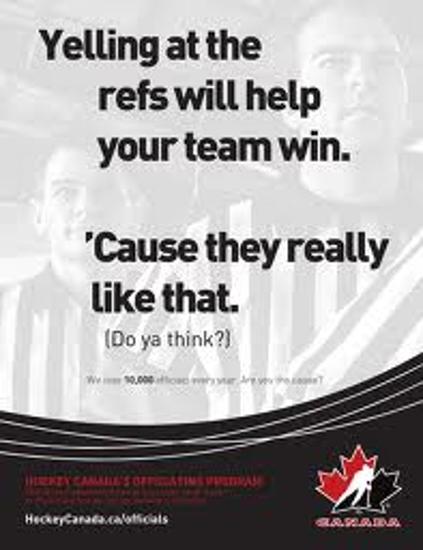